I was just hitting my one year mark. But I was not told that I was weak then. So I could climb a ladder to a window sill which was on the second floor, may be about 20 feet from the ground. I just sat there looking at the world, while there was a commotion around me from everyone to find me.

World history abounds with examples of women warriors, amazons, and even violent women. The British empire under the rule of queens was the most aggressive empires of all times. The women in villages and farms do as much heavy work as men, and even more at times. So why do women in daily life feel they are not physically strong.
Even a Lion if does not use his muscles for a few days, becomes incapable of catching his own prey, as happens in the Zoos most of the times.
PREV / NEXT   2 / 34
BACK TO THE SPIRIT OF BEI... 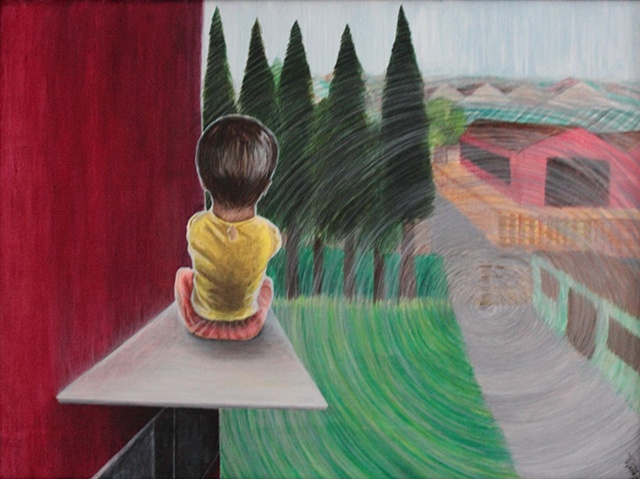